Looking back at the last five years of solar. 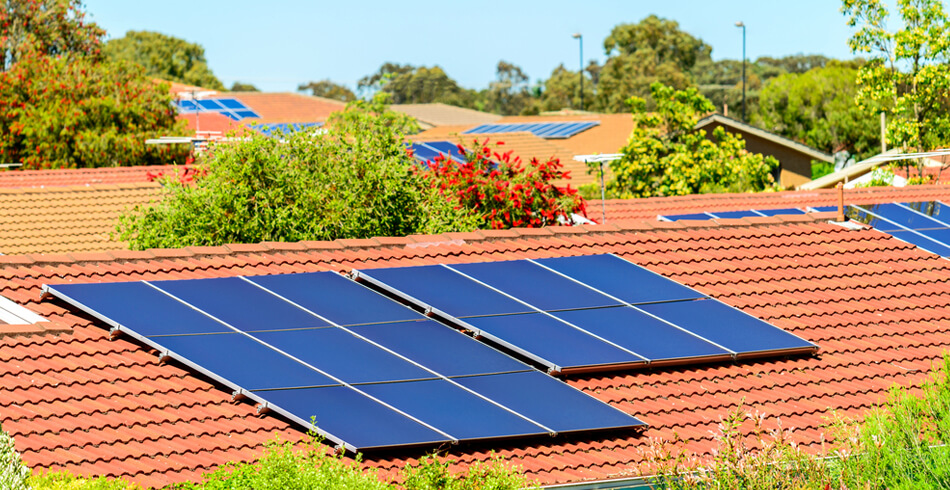 We’re seeing a rise in people in their homes and businesses who want to move to a renewable energy source, to not only bring down their power bills but also reduce their carbon footprint.

South Australia is leading the way in helping this to be achieved with a solar energy scheme from the State Government and a number of people looking into their own ways of getting off-grid.

One of the main motivations to install solar is the reduction in electricity bills, with the additional side benefit of selling electricity back to the grid and get savings straight into the pocket of the consumer. Thousands of people, not only in South Australia but also across the country are struggling to pay their bills; with energy companies now offering payment plans for a number of businesses and homeowners across the state.

With the cost of power set to continue increasing, solar has become a popular investment.

The cost to install solar has significantly reduced, with the average cost of a 5kW system 8 years ago, setting you back close to $40,000 while now it can be $10,000 or cheaper. We’re also seeing the average size of the system larger than before, with 1.5kW over 8 years ago, but now the average system being used is around 3kW to 5kW. Less than 20,000 homes were powered by solar but now there’s estimated to be close to 2 million across the country.

Technology has also played a huge part in making solar better value for money and helping to make our solar systems work smarter, not harder. Panels now perform much better in a lower light, which means they’re less sensitive to heat and have better technical improvements too. While solar inverters also come standard with dual tracking, wireless connectivity and online monitoring can show you your energy generation, how much you’re consuming and saving.

2018 has been the year of energy boom for South Australia along with Queensland, with both state governments investing as much as possible into renewable energy sources and helping anyone who wants to install solar with subsidy schemes. Commercial Solar uptake has also played a heavy part on this, with some of our biggest businesses across the state putting their hands up to reduce their consumption and reduce their costs. This is turbo-boosting production and continuing to see record-breaking numbers of people getting rooftop solar panels installed.

If this has happened in the last 5 to 8 years, imagine with the advances in technology, what can be done in another 10 to 20 years?

The solar boom has well and truly hit Adelaide and to keep up and ahead of the eastern states the Government will continue to support businesses and households who want to reduce their on-grid dependence and go green at the same time.

The future is solar.

How to Calculate Solar Power Needs for Your Home